This article illustrates the process of using CMake utility to setup and generate a Microsoft Visual Studio Solution (.sln) to build the example C++ 3D PDF applications from the PDF3D-SDK developer toolkit package. This goes through configuration, SLN generation, Compiling, Running and viewing the output 3D PDF. Using this combination of tools, new 3D PDF desktop applications for MS-Windows can be created with the ability to generate interactive 3D PDF document files. The process is broken down into 10 separate steps (for C# see How to Build PDF3D-SDK C# .NET Examples with Visual Studio).

How to Build with C++ 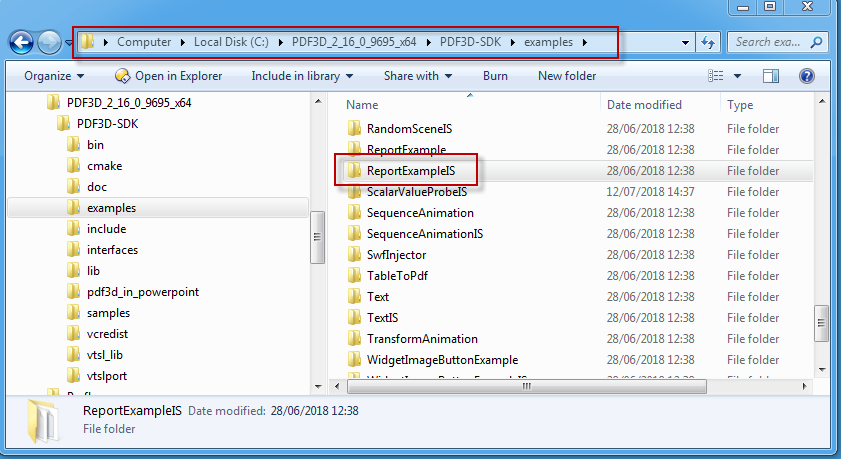 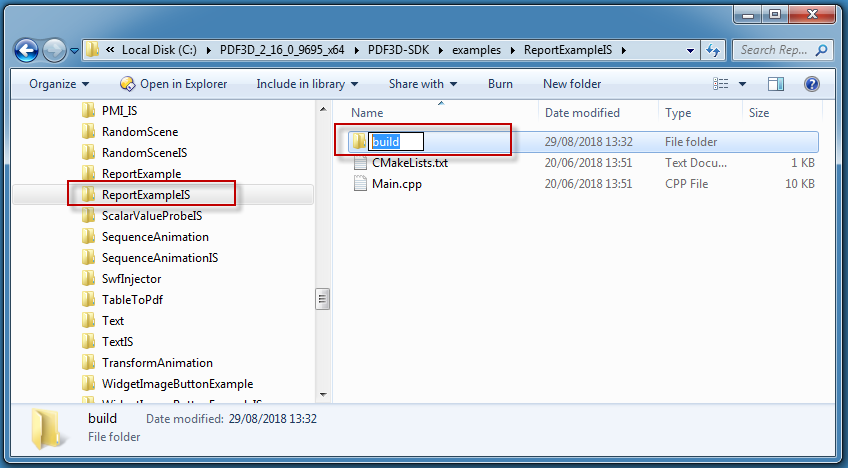 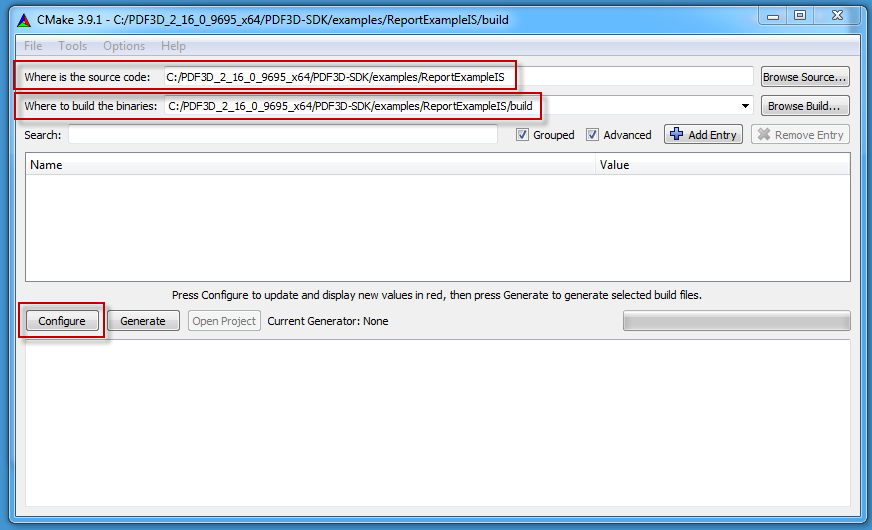 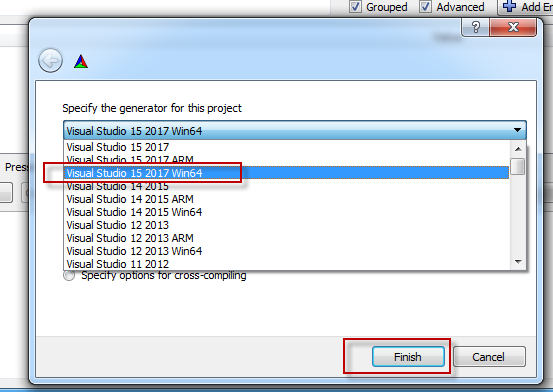 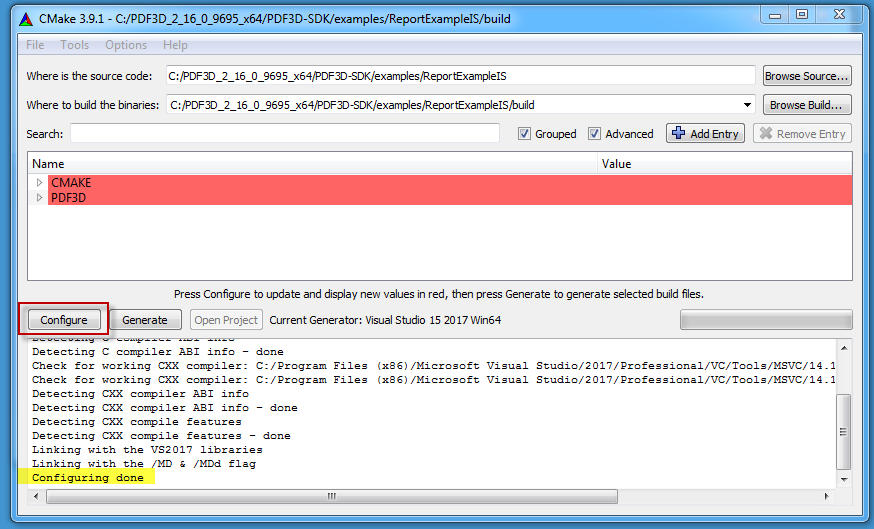 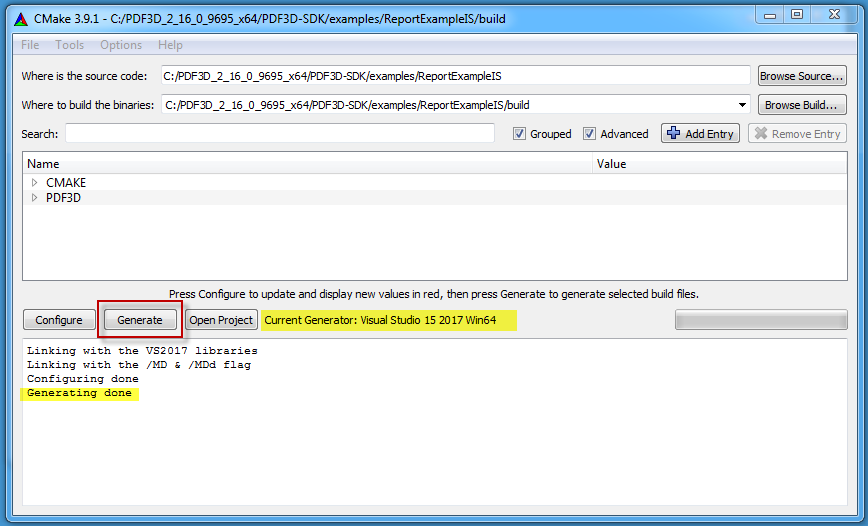 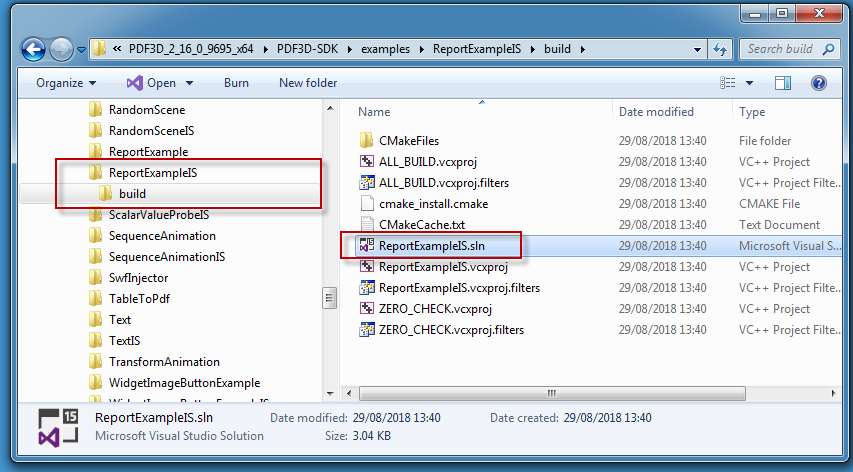 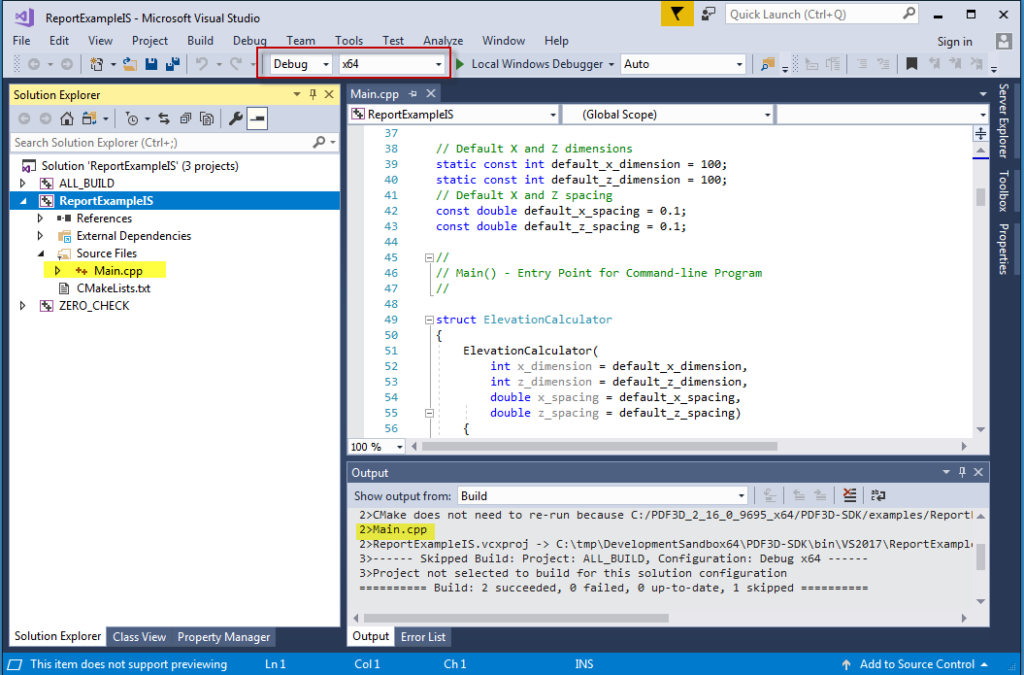 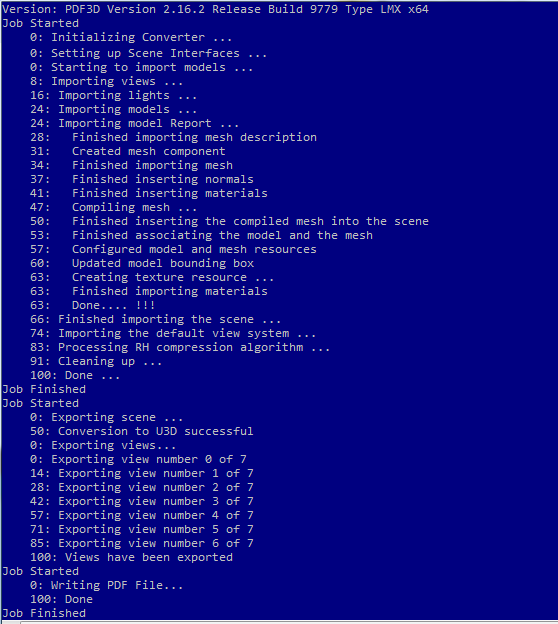 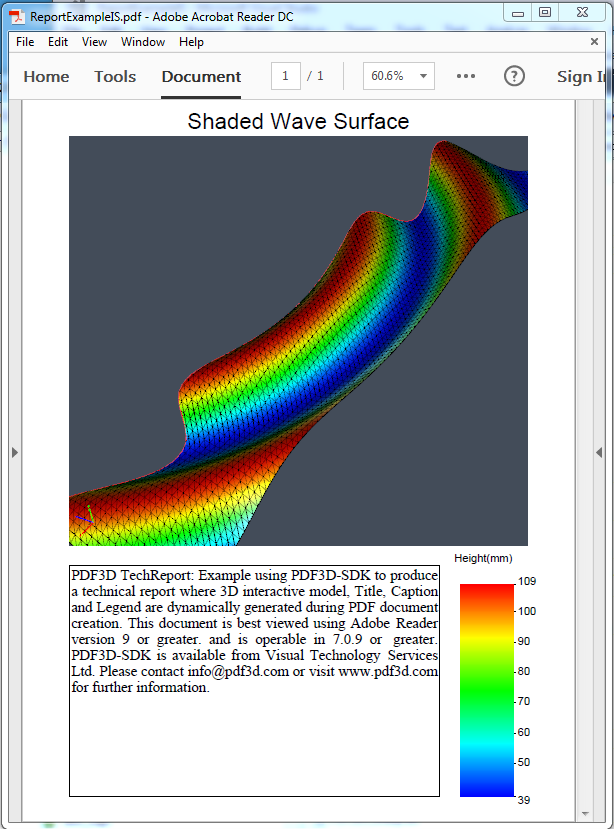 In summary, CMake is able to create solutions for just about any supported compiler type, which avoids issues of porting and migrating .sln files from one compiler to another, and it also supports Linux and Mac environments. Just about all the PDF3D-SDK examples can be built in a similar way using this combination of CMake and Visual Studio.

Please get in touch to let us know if this walk-through is helpful, or for any further questions.

A narrated Video demo of this process is available at: