Typical PowerPoint presentations contain slide transitions and gradual reveals, and can embed other material such as video clips – but the one thing all these features have in common is that they need to be set up and prepared ahead of time in the presentation design. Once behind the podium, the presenter is a slave to that prepared content.

That is, of course, unless the presenter is using PDF3D’s PowerPoint Plugin.  This free tool enables the presenter to turn that presentation into an interactive one that can be manipulated and viewed in multiple ways while presenting.

How does it work?

PDF3D’s expertise takes advantage of the 3D PDF format.  3D PDF is, essentially, an interactive viewing platform where the person viewing the 3D image can, under direct mouse control, zoom, rotate and navigate through 3D designs, data, simulations and scan results to fully explore the image from every angle.

Why has no-one added 3D PDF into PowerPoint file before?  Because PowerPoint and PDF are like chalk and cheese.  There are few pathways available, which historically meant that the presenter would have to leave the slide deck, mid-presentation, to show the audience the 3D PDF in a separate window. It was clunky, awkward and disrupted the presentation flow.

The developers at PDF3D navigated around this issue some years ago and the “PDF3D in PowerPoint” plugin has been steadily gaining in popularity as a result (now that its users are gradually sharing this little secret to others).

With the simple addition of this easy and ready-to-use plugin, the flow disruption can be completely avoided. Fully interactive 3D PDFs can be placed inside specific PowerPoint slides when designing the presentation. Then, during the show, using the mouse, the 3D PDF can be viewed and navigated to reveal a much greater level of visual information without leaving the current slide.

Interactive, 360 views can not only illustrate how something works much more effectively – it also brings a new, interesting dimension to live, professional presentations that audiences don’t expect to see.

In the example still image below, a scientific conference presentation is given by Dr. Gilbert Price of the University of Queensland who uses the interactive viewing capabilities of the 3D PDF to explain the skull structure and canine size within an archaeological 3D scan of an extinct marsupial lion. The full video can be viewed at https://youtu.be/8jmrYbU2gZQ You’ll see the PDF3D in PowerPoint plugin in use around 25m 30 seconds into the recording. 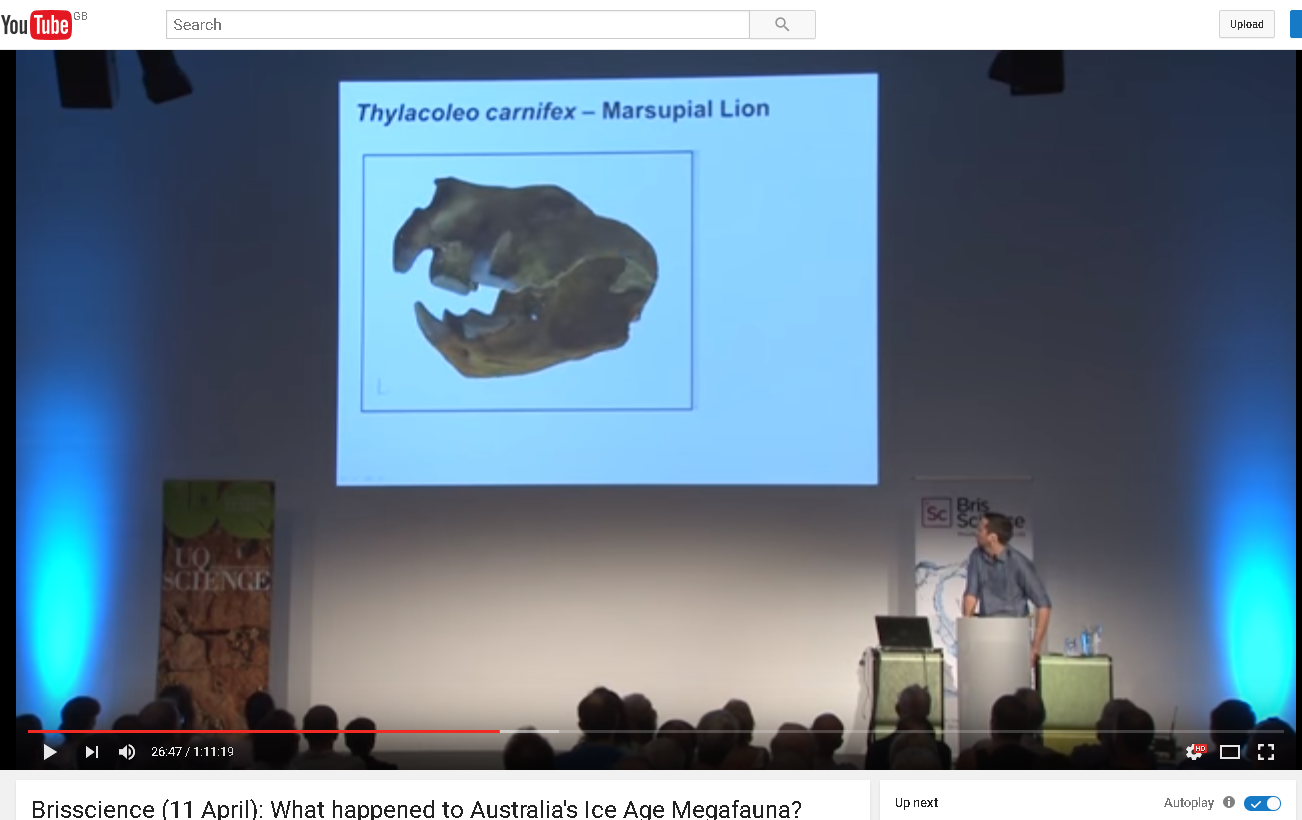 The latest update to the PDF3D in PowerPoint plugin supports Windows 10, and Microsoft Office 2016, enabling use of the latest platform configurations. Further, a new functional feature has been added to embed the PDF files inside the single PowerPoint file, making transport and archive much easier. The PDFs are unpacked and shown during the presentation without needing to worry about copying multiple files and setting up folder paths.

And, despite its popularity and that it is the only tool of its kind on the market, the plugin remains completely free of charge as a download from www.pdf3d.com in exchange for an email address for an opt-in newsletter subscription.