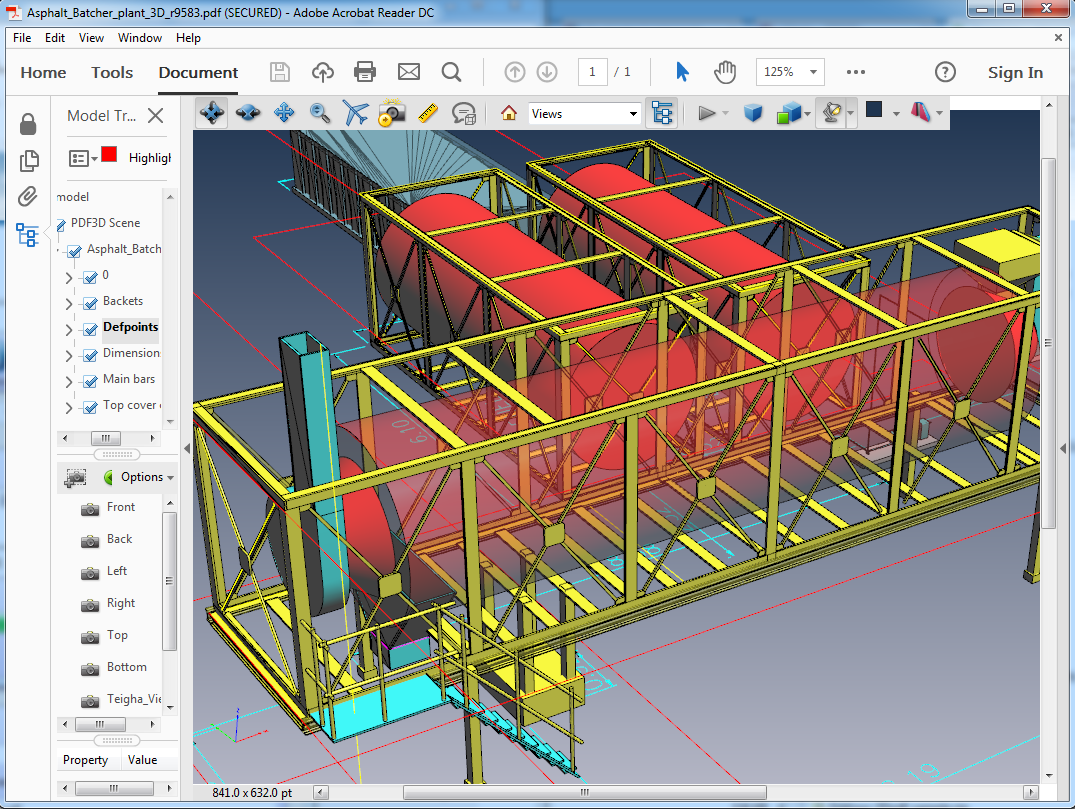 As expected, PDF3D’s ReportGen & SDK have received various incremental bug fixes and updates, but it’s the new features that are gaining most attention with V2.16.  In addition to bringing the suite up to date with AutoCAD 2018, the developers at PDF3D have sneaked in some unexpected treats for engineers, designers and photographers.

Key features of V2.16 include:

“We have so many new features coming this year to the PDF3D suite, we couldn’t wait until major version to let some of them out of the bag,” explained Ian Curington, Chief Developer and Managing Director at PDF3D.  “Our clients in the manufacturing, engineering, geospatial, forensics, architecture and dental markets have all been extremely active in our recent developments, which has resulted in a raft of exciting new features that raise the bar in 3D PDF conversion.”

PDF3D have built their long-established reputation on delivering much more than one-click 3D PDF conversion and remain focused on adding features that enhance both the presentation and viewing experience of 3D images.

With popular features such as fully interactive viewing controls, stop/start animations, and a seemingly endless list of visual reporting enhancements, colours, textures, styling and templates in the box, it’s clear why developers and end-users continue to return to PDF3D.

And, when data security is on the minds of most, it’s reassuring to know that conversion of 3D data into 3D PDF via PDF3D technology is a wise choice for locking down images when sharing and archiving – without sacrificing image quality.