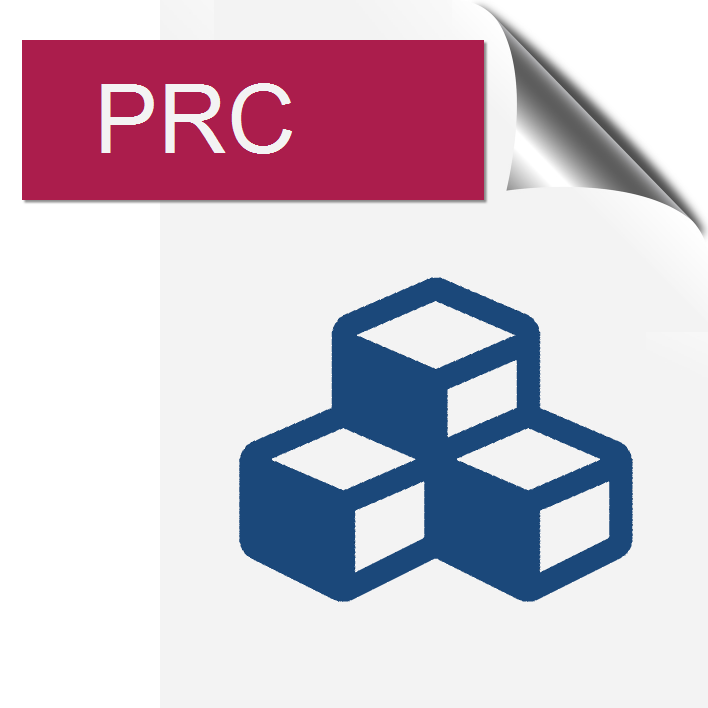 As leaders in 3D PDF conversion and publishing software, PDF3D has accelerated their latest version update two months ahead of schedule to bring advanced PRC technology to CAD users.

London, UK, September 03, 2014 – Originally scheduled for November 2014, the developers at PDF3D have accelerated production of their latest version update with even more features than initially planned – the most exciting of those being the advanced PRC features for CAD users and engineers, alongside some new geospatial features for those working in civil, surveying and mining.

PRC is fast becoming the preferred and most feature-rich method used to embed 3D data and models into a PDF file and both PDF3D SDK and PDF3D-ReportGen, have been using the power of PRC technology since they were first released four years ago. It’s only now however that this new format can take CAD models and compress them with PRC to a much higher standard than users have ever seen.

“Back in 2010, our team brought PRC into our products to give PDF conversion superior compression, over the commonly used U3D method. That same team are still active today and have been continuously innovating with PRC all this time. We’ve been entrenched in PRC for many years and are excited to see it now being spoken about within the engineering communities, especially amongst AutoCAD users who want to convert large DWG files into interactive, animated 3D PDFs they can share with anyone”, explained Ian Curington of PDF3D.

As the term PRC gathers momentum amongst developers and end-users, PDF3D are keen to build on their reputation in the field to educate people on the benefits of using PDF conversion software with the technology already built in.

“We’ve created a series of blogs and factsheets over the past few weeks educating people on PRC which can be found on our website: About PRC. Our fan base expects our technology to continue being the easiest to use and integrate and so we’ve been careful to maintain that despite the powerful technology we’re using in the development. With this new version update, we’re confident CAD users will really enjoy using our one-click conversion software knowing that all the complex PRC tech is happening automatically in the background”, added Mr Curington.

The new version update of the PDF3D suite will be launched later this month. To find out more, visit http://www.pdf3d.com.