Interview discussing the launch of the PDF3D Spatial Modeler Plugin

Summary: [Listen to PODCAST]
Today Kia Cranwell is speaking with Ian Curington, Founder & CTO at Visual Technology Services, a Hexagon partner based in the UK. In this interview we cover the benefits of the new Spatial Modeler PDF3D Plugin for Geospatial 3D PDF Reporting. Learn more about how these new technologies are affecting […] 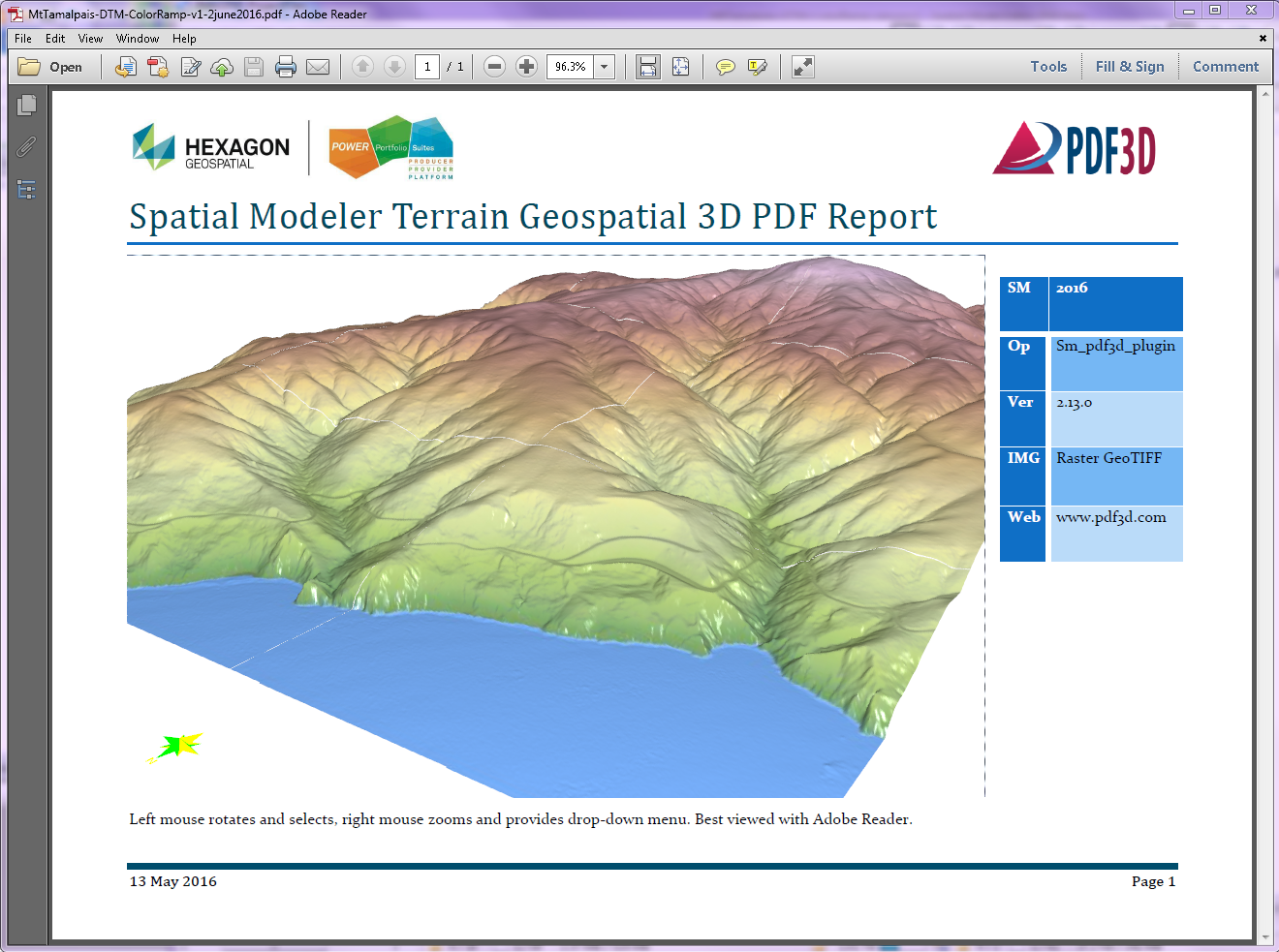 Fugro is a global organisation providing the specialist expertise, people, technology and equipment to explore and analyse the earth’s surface, onshore and offshore, for Oil & Gas, Mining, Energy and Infrastructure clients throughout the world.

As a highly client-focused organisation, the clear communication of GIS data between internal teams and clients is critical to Fugro’s success. This need to share and translate […]

After many months in development, PDF3D have today announced the public release V2.11.0 of their 3D PDF software suite, which promises a wealth of new features for the engineering, manufacturing and geospatial communities.

In December 2014, ISO announced their approval of the standard for PRC in 3D PDF documents. On the 31st January 2015, the BSI officially publishes the long awaited accompanying technical document.